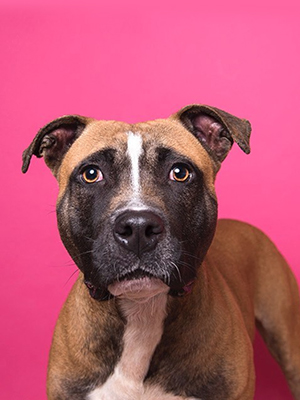 Many people are confused about whether a pitbull is a breed or exactly what a “pitbull” is. Pitbulls (or Pit Bulls) are perhaps the most misunderstood and misidentified of all dog breeds and there is a good reason for this – pitbulls aren’t a breed at all!

The term “pit bull” refers to an ill-defined type of dog, rather than a breed. The term “pit bull” originated in the British Isles in the early 1800s when the barbaric sport of “bull baiting” arose. Bull baiting involved tying a bull to an iron stake that gave him about a 30-foot radius in which to move, blowing the bull’s nose full of pepper to enrage the animal, and then setting dogs on him to immobilize the bull for public entertainment. The sport was outlawed in 1835, but it was from this sport the term “pit bull” came into being. The dogs used in the sport were English bulldogs and then English bulldogs crossed with terriers.

What is a Pitbull? 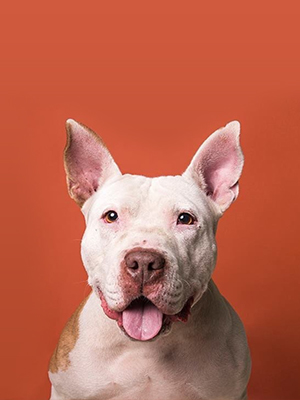 A Case of Mistaken Identity

Interestingly, animal shelters across America today are moving away from trying to identify any dogs by breed because sight identification has proven to be extremely unreliable. Many different combinations of breeds can look like a “pit bull.” Here at The Animal Foundation, we have DNA tested many of our dogs that are lumped into the pitbull category and have found cocker spaniel, boxer, golden retriever, bulldog, German shepherd, Boston terrier, and many other breeds in their heritage. For some dogs, assigning even one main breed is a challenge. Based on the research that exists – it’s been shown that almost 90 percent of shelter dogs visually identified as a breed are not identified accurately – and our own experiences, we no longer try to assign a breed to any dog, unless they come with breed registration papers.

Hopefully, this answers the question, “Is a pitbull a breed?” And the next time you see or read about a dog referred to as a “pit bull” you’ll remember there actually is no such thing as a pit bull or a breed of dog that is a pitbull. Chances are the dog is a “Heinz 57” or one of the several breeds mentioned above

This is the first in a series of monthly blog posts on pit bull education, made possible with special thanks to Maddie’s Fund #ThanksToMaddie and Sophie Gamand for permission to use her photos. Read our brochure, Pit Bulls: One of the Most Popular and Misunderstood Pets in America.